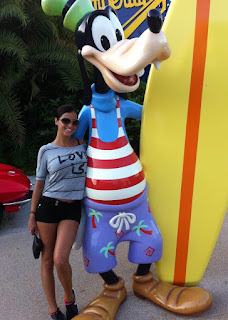 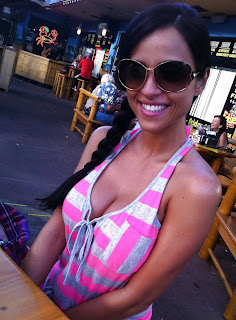 I've received faked invoices by email. Never click on the link in the email message.

I've received received fake notices that if I don't pay now my service will be disconnected.

The most recent scam is when I connected to Google Hangouts.
I immediately received a message from what looked like a young woman.
Further conversations led to her showing an unbelievable interest in me. Now I'm not that stupid to fall for that. So I played along waiting for the hit.
What came next was obvious, video sex online for money.
The skill with which the perpetrator attempted to manipulate me was very good.
I've seen other scams like this which have been too crude and blunt to be taken seriously, especially one that stole the ID of somebody and pretended to be that person.
What was apparent in the sex for money scam was how each confrontation by myself was followed by a long pause, versus normal conversation. I suspect the scammer was getting instructions on how to respond from a third party.

So here is Luise Garnier. This is the name she used. She is very charming and very believable. But ultimately her motive was to get money from me in exchange for online sex.

Let this be a warning to everybody.

A woman by the name of Linda Morris is using your pictures to solicit money from men.