The Australian aborigines have suffered injustice. That is a fact.
Australia Day is always a good opportunity to remind us of that.

My question is this, at what point does this historic injustice finally cease?

Is it going to go on forever? Will repatriation measures ever come to an end?

Consider this, the group known as aborigines has now expanded to include all descendants who have a % of aboriginal blood and can claim a link to aboriginal heritage. These are now known as Indigenous. Indigenous people usually do not appear to be aborigines, but we must not question this fact because apparently it is irrelevant. For example,someone that looks like Scarlett Johanssen who has, let us say, 1% aboriginal blood. 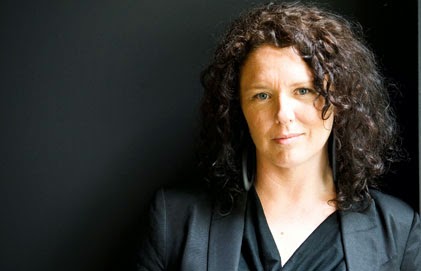 What is relevant is that Indigenous people have rights to privileges and compensation that were originally meant as compensation to aboriginal descendants for past historical injustice.

When we take on the policy that compensation must include all Indigenous people, then it becomes a self-perpetuating and infinite process, there is no end to injustice compensation. 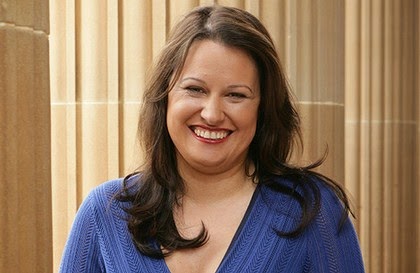 (Larissa Behrendt) Professor of Indigenous Research and Director of Research at the Jumbunna Indigenous House of Learning at the University of Technology, Sydney
Posted by Lexcen at 5:05 pm

It’s a difficult case. But you have these cases all over the world. Like those in America who have black descendants, or those who are ½ or less red Indian.
But Australia is to respect more after all, because they at least have said; ” I’m sorry” and asked for forgiveness officially, and try to make up what they have done wrong. That counts at least for something. We cannot say the same about USA, they still treat the black people and the original inhabitants of USA as “shit”.